The Academy of Engineering in Poland is a scientific association established in 1992. The Academy’s mission is to support the development of modern technologies and innovative entrepreneurship as well as to support technology transfer into business practice, contribute to the strengthening of technological culture to promote sustainable economic growth, and promote Polish innovation in the country and abroad.

The Academy’s goal is to contribute as much as possible to ensuring the continuous growth of security, health, justice, prosperity and culture of the Polish state and its society, as well as other states and societies, especially these in the European Union.In order to achieve the above mentioned purpose, the Academy makes a continuous collective effort in creative, technical, entrepreneurial and didactic work conducted by its members and the entire Academy or its organizational units, in cooperation with other social organizations and professional institutions, directed at the development of our eco-humanistic civilization and promoting it fairly throughout the world.In particular, the Academy performs the following tasks:inspires and participates in the implementation of priority comprehensive research, development and application programs, both national and international, with the utmost use of the most modern and appropriate research, metrological, design and organizational technologies to meet existing and newly created areas of human needs,within the scope of its professional competences, performs consultative, advisory and evaluation functions for institutions and state, local government, economic and social decision-makers,cooperates with universities and other higher education institutions as well as with secondary schools in the area to work on didactic and andragogical improvement, in the course of students’ training in professional knowledge and skills,participates in the development of technology and technosophy and in the popularization of this knowledge within the framework of the Academy and the entire social and professional community,with the help of donors and sponsors, popularizes modern professional knowledge and civilization achievements in all modern forms of communication,supports and participates in the integration of activities performed by academies of engineering in other countries, andin particular, cooperates with the International Council of Academies of Engineering and Technological Sciences (CAETS), of which it is a member,cooperates with scientific and technological associations and their Federation (FSNT-NOT) as well as with other social and professional associations devoted to the implementation of civilization development, such as entrepreneurs, economists, lawyers, organizers, etc.,takes actions aimed at expressing different forms of recognition and appreciation to honour creators in the fields of engineering, entrepreneurship, and broadly understood didactics,publishes information about the activities of its own and of foreign academies of engineering devoted to the problems of eco-humanistic, progressive and just civilization, and popularizes it through modern media,provides material means for achieving statutory objectives, developing economic activity, the profits of which are to suport the Academy’s statutory activities (link to The Gabriel Narutowicz Foundation), and uses public and private subsidies.

The Academy’s StructureThe General Assembly is the supreme authority of the Academy.

The Academy’s activity is managed by the Executive Committee:

The Gabriel Narutowicz Honorary Medal is a form of the highest expression of recognition granted by the Academy to individuals regardless of their affiliation to the Academy, especially meritorious for:

a)  development of technology in Poland,

b)  achievements in education of engineering and technical personnel,

c)  implementation of modern technical and technological solutions in Poland and in the world,

d)  popularization of technical achievements in the field of: research and scientific discoveries, inventiveness, rationalization and innovation,

e)  supporting creativity in the field of technical sciences,

f)  popularization of achievements in the field of mathematical, physical, chemical, technical and natural sciences.

The medal is awarded at the request of the Committee by the President of the Academy on the anniversary of the election of Gabriel Narutowicz in 1922 to the office of the first President of the Republic of Poland.So far, this distinction has been awarded to, among others: Jerzy Buzek, Władysław Bartoszewski, Michał Kleiber, Władysław Włosiński, Ryszard Tadeusiewicz, Janusz Szosland, Krzysztof Michalski.

New authorities of the Academy of Engineering in Poland

The Engineering Academy once again took the honorary patronage of the 13th European BEST Engineering Competition (EBEC Poland 2019).
The EBEC Poland competition is a joint venture of six Polish technical universities: the AGH University of Science and Technology in Kraków and the universities of technology in Gdańsk, Gliwice, Łódź, Warsaw and Wrocław. It is organized by the BEST Students Association.
The competition gives future engineers the opportunity to demonstrate their knowledge, skills and creativity. There are three stages:
– Local Finals,
– National All-Poland Finale,
– European Final. Students compete in two categories:- Team Design – the participants make functional devices, with only simple tools and basic materials at their disposal,- Case Study – the participants create an optimal action plan for a presented theoretical problem related to technical fields, environmental protection and contemporary social problems.The Polish edition is part of the international European BEST Engineering Competition, in which students from 33 European countries participate. 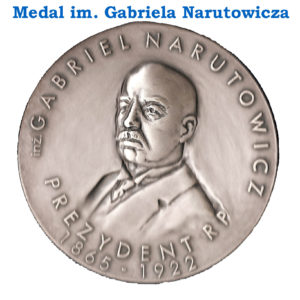 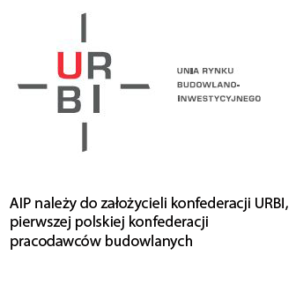 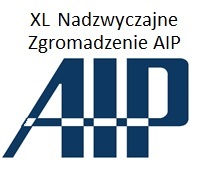 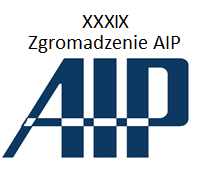 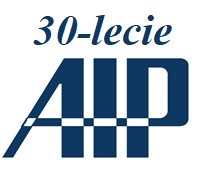